Software outsourcing is no stranger to the IT industry. The world is currently offering more than one destination to outsource to: Northern and Southern Europe, Western and Eastern Europe, Asia, etc. Having all these opportunities at their fingertips, project managers will inevitably be confronted with the decision on the “best” country to outsource to. How these countries vary in terms of software development and which direction would meet their business needs – each project will have its own criteria. This article will suggest a list of top IT outsourcing countries and elaboration on their highlight features.

India has long been the world’s leading IT outsourcing country for the biggest brands.

Vietnam is considered the next “Silicon Valley” of Southeast Asia in recent years. Big names like Microsoft, Intel and IBM have all invested in software development in this newly rising IT outsourcing country. For the last several years, the software industry in Vietnam has grown at a rate of 10% per year. 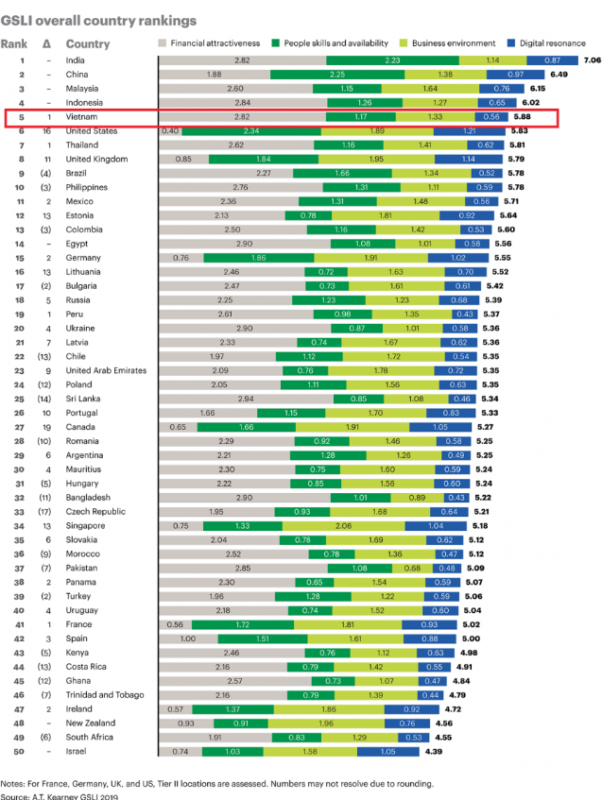 Top 10 IT Outsourcing vendors in Vietnam

Ukraine has been the leading IT outsourcing country in Eastern Europe for the last couple of years. This has been confirmed by several technology-related international ratings.

Poland is a popular IT outsourcing country for European clients and considered one of the friendliest European “homes” for software engineers. 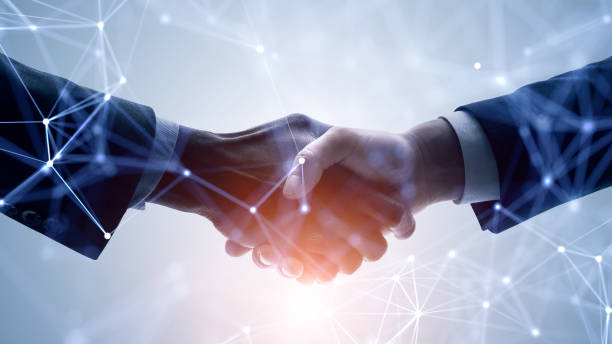 It can be a little tricky to find the best IT outsourcing country for your business development and requirements. Looking deeper into long-term gains might be something to keep in mind during this decision making process.

VTI has been building reliable relationships with partners from various parts of the world. If your business is currently in need of an outsourcing vendor, do not hesitate to contact us.